Pages in this Guide

Hello! If you are reading this section, then you might be thinking on whether you should learn Summoner (SMN) as a job. Then you’ve come to the right place.

SMN is a job that is relatively easy to learn and forgiving to new players. It offers high damage and utility through raise and is typically a highly sought after job in end game content.

Getting to the level cap can take a while especially if you are starting from scratch. However don’t be disheartened! Enjoy the journey. It can be exciting learning a new job, however, take your time and pace yourself with learning how the job plays.

Do not worry about elements of the SMN rotation further down the line until you have the pieces of the puzzle readily available to interact with. It will make much better sense when all the tools are present.

Early on you will not have many abilities available to you. However, some of the core SMN abilities will be available from the very beginning.

Your primary goal at this level is to keep your

Miasma damage over time effects (DoTs) on your target at all times.

Egi Assault. This instant cast spell allows you to deal damage while moving and weave

Energy Drain is one of our core abilities and grants us two stacks of Aetherflow. These function as ammunition for Aetherflow abilities and can be spent freely. They are not linked to any other job mechanic.

Try to keep your

Energy Drain ability on cooldown at all times in order to maximise the number of uses you get.

Be sure to use all your Aetherflow stacks before using another

Bio will be replaced by

Bio II. It is a straight potency upgrade and functions the same.

The choice of which pet you should use will depend on what’s currently available to you at a specific level as well as multi-target (AoE) vs. single target priorities.

As you first begin leveling from Lv. 1 to 15, only

Emerald Carbuncle will be available to you to be used.

Topaz Carbuncle will become available. At this point use:

While you level through this next section your rotation will be nearly identical to the initial rotation you performed in the previous section.

You will receive a few added abilities, however, with

Energy Siphon unlocking during this section.

Both of these oGCDs will begin to provide some AoE damage potential to your rotation, with

Bane allowing you to spread your DoTs to any additional targets within an 8y radius.

Energy Siphon is the AoE equivalent skill to

Energy Drain and should only be used at 3+ targets.

On reaching Lv. 38, you will unlock

Ruin II which will be your instant cast GCD.

Ruin II can be used on demand, this will become your primary option for oGCD weaving when

Egi Assault charges are not available, as well as maintaining GCD uptime if you’re required to move.

As you finish your Lv. 30 and 35 job quests you will gain access to your 3rd pet 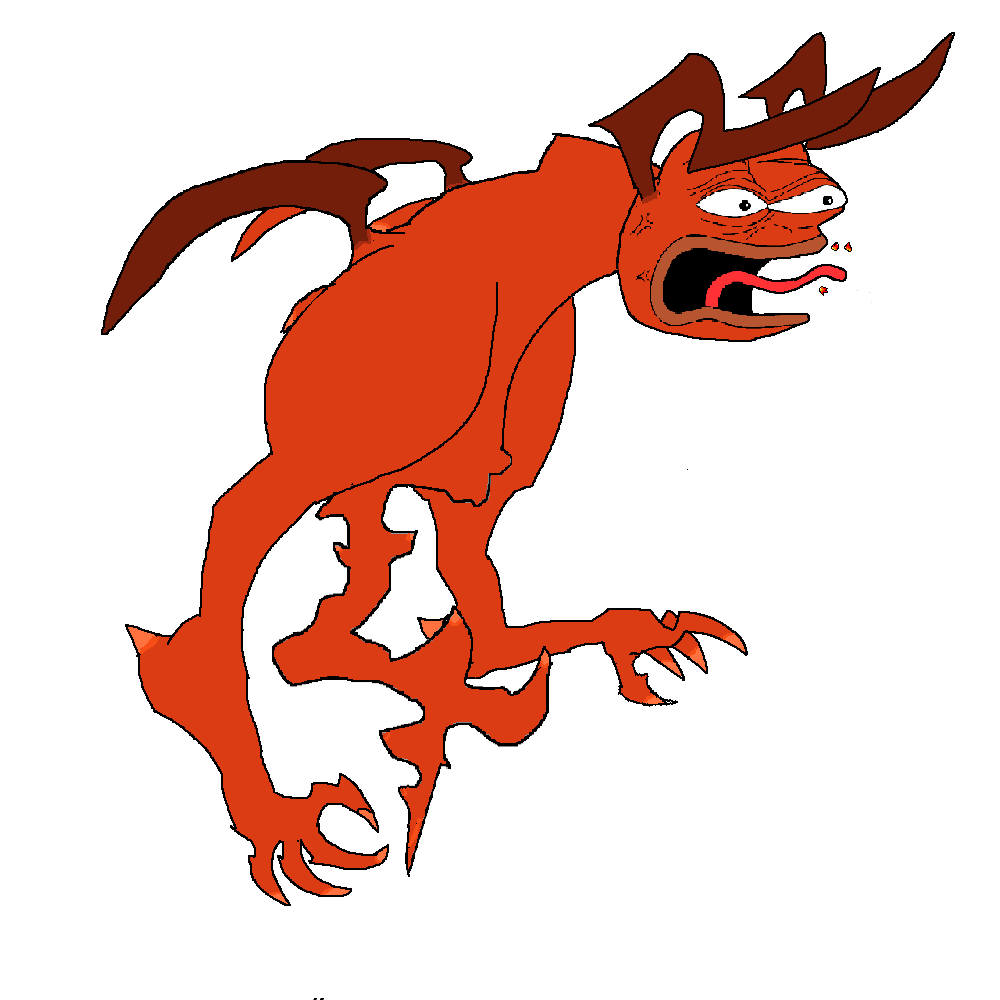 Ifrit-Egi, as well as your 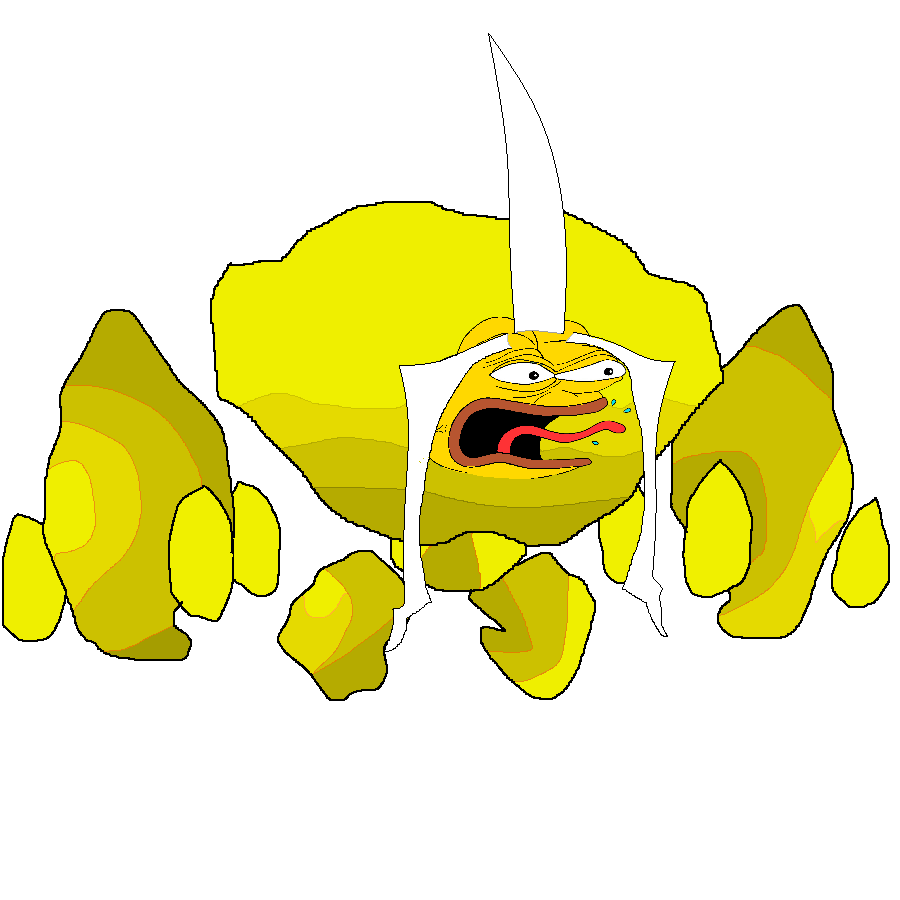 During this leveling section

Ifrit-Egi will become your primary pet option, even in cases of small count AoE (3 or less targets). This is because the Egi transformations are significantly stronger compared to the early Carbuncles.

During this leveling section the changes to rotation concepts will be mainly focused with AoE damage in mind.

Outburst, which will become your “filler” GCD during AoE rotations.

We will also gain

Egi Assault II to use our Egi’s 2nd ability.

Egi Assault II will be prioritised the same as

For AoE prioritise its use to hit as many targets where possible.

Upon completing the Lv. 45 job quest you will unlock your final Egi transformation with 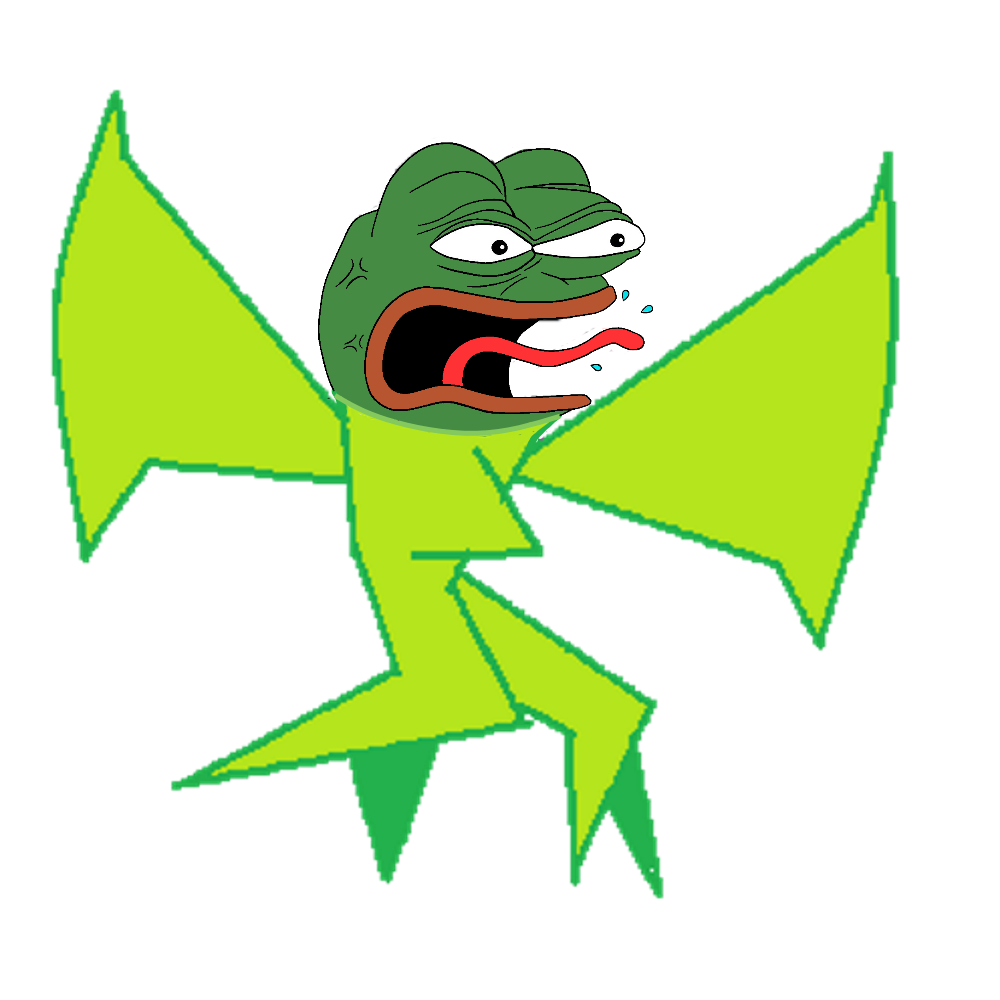 Emerald Carbuncle, you will now have a stronger pet for AoE situations, and from this point forward should be prioritised as such.

Enkindle is your Egi’s signature ability and is best used on cooldown especially for multiple targets.

Painflare is an AoE alternative to

Fester that consumes one stack of Aetherflow and should be used when there are 3 or more targets.

Your next unlock at Lv. 54 will be

Ruin III which is your upgraded replacement to

Tri-disaster is a skill that will become key to your rotation as it applies our DoTs instantly while also doing a decent bit of direct damage.

Its cooldown is reset by Trances, the first of which is

Dreadwyrm Trance should be used on cooldown. It comes with a bonus - spells cast while in

Dreadwyrm Trance have their cast times reduced by 2.5s making most spells instant. This is very useful for mobility and oGCD weaving.

Your final ability unlocked at Lv. 60 will be

Deathflare is the finisher ability from

Dreadwyrm Trance and will simply function as another high potency oGCD for both single target and AoE damage opportunities.

At Lv. 62 you will gain another of SMN’s core job mechanics: Enhanced Ruin II.

Enhanced Ruin II grants you one stack of

Ruin IIs as possible by using Egi Assaults and

Ruin IV to weave instead.

We will eventually stockpile

up to a maximum of 4 Ruin IVs as they will be needed in the Bahamut window for weaving.

Aetherpact, which commands your Egi to cast

Devotion is SMN’s offensive party utility, granting a 15 second 5% damage buff on a 3 minute cooldown. At this point in time you should be looking to use it on cooldown while aiming to put as much potency as possible into the damage window.

Enkindle from 3 minutes to 2 minutes. These changes will not affect your rotation much in practice but are nice to have.

On reaching Lv. 70 you will gain the ability

Summon Bahamut to use

Summon Bahamut is used your Egi will despawn with

Demi-Bahamut taking its place for 20 seconds.

Akh Morn is a high potency attack that will also deal damage to enemies surrounding your primary target.

In order to use

This means you will only be able to use

Demi-Bahamut approximately once every 2 minutes.

On reaching Lv. 72, we will gain two important tools that will finish shaping our rotation:

DWT, will provide the same benefits of cast time reductions and resetting your

These GCDs will be alternated during the 20s duration of

You should never cast any spell except these two while in

Fountain of Fire into

Brand of Purgatory. Repeat this 4 times.

This with the addition of

FBT will now complete rotation cycle that you will experience from now on and including Lv. 80.

As you perform this rotation cycle think of yourself performing a series of “mini phases”.

At Lv. 74 you will gain Enhanced Egi Assault as a trait.

Demi-Bahamut and avoid casting any

Be careful not to overcap on the maximum of 4

At Lv. 76 and 78 Enhanced Outburst and Enhanced Bane are your respective traits. They offer a good boost to AoE damage.

Enhanced Bane makes it so that

Bane will always spread 30 second duration DoTs instead of the current remaining duration.

Once you reach Lv. 80, you will unlock your capstone ability for the expansion, originating from the Enhanced Firebird Trance trait.

With this trait your

Demi-Phoenix replacing your Egi for 20 seconds.

Demi-Phoenix has the same interactions also providing two forms of damage with some additional healing utility:

With that, those are the last tools and improvements you will gain until you hit Lv. 80.

Congratulations on reading through this whole levelling up section - we hope that your leveling experience was fun and smooth!

If you wish to know more on how endgame Summoner plays, read on!